The de Havilland Moth owned by Denys Finch Hatton in 1930.

One of the most famous airplanes in the history of cinema really existed. This is the yellow painted biplane in “Out of Africa” film in which the protagonist, Robert Redford playing Denys Finch Hatton, takes Meryl Streep (the leading role, as Karen Blixen) for an aerial ride. The plane takes off and Africa as a whole unfolds under its wings, a perfect landscape, uncontaminated by human activity, a garden of Eden. Finch Hatton was a British aristocrat educated in Eton, with an eccentric point that made him go to live in Kenya and dedicate himself professionally to organize safaris, one of them for the Prince of Wales, the then ephemeral King Edward VIII. He obtained the title of pilot and in 1929 he had his own plane brought from England, one of Havilland DH.60 Moth.

In those years the British firmly believed that Kenya would be theirs forever and that even part of it would be a settlement colony, like Australia or New Zealand. They referred to the highlands, a region with cool climate and great agricultural wealth based on coffee, tea and other export crops. The Kikuyu were expropriated en masse and became cheap labor, landless peasants. In one of the coffee plantations of the region lived the real Karen Blixen, whose memories went to cinema in 1985 and made Denys Finch Hatton immortal, especially in the famous “plane scene”. At that time Africa was still in appearance a wonderful place, a quiet park where wild animals abounded beyond counting, Europeans and the natives were in their place adequately segregated from each other. Finch Hatton and his passenger, his Kikuyu servant Kamau, died on May 14, 1931 when his Moth collapsed shortly after taking off from Voi airfield, near Mombasa. 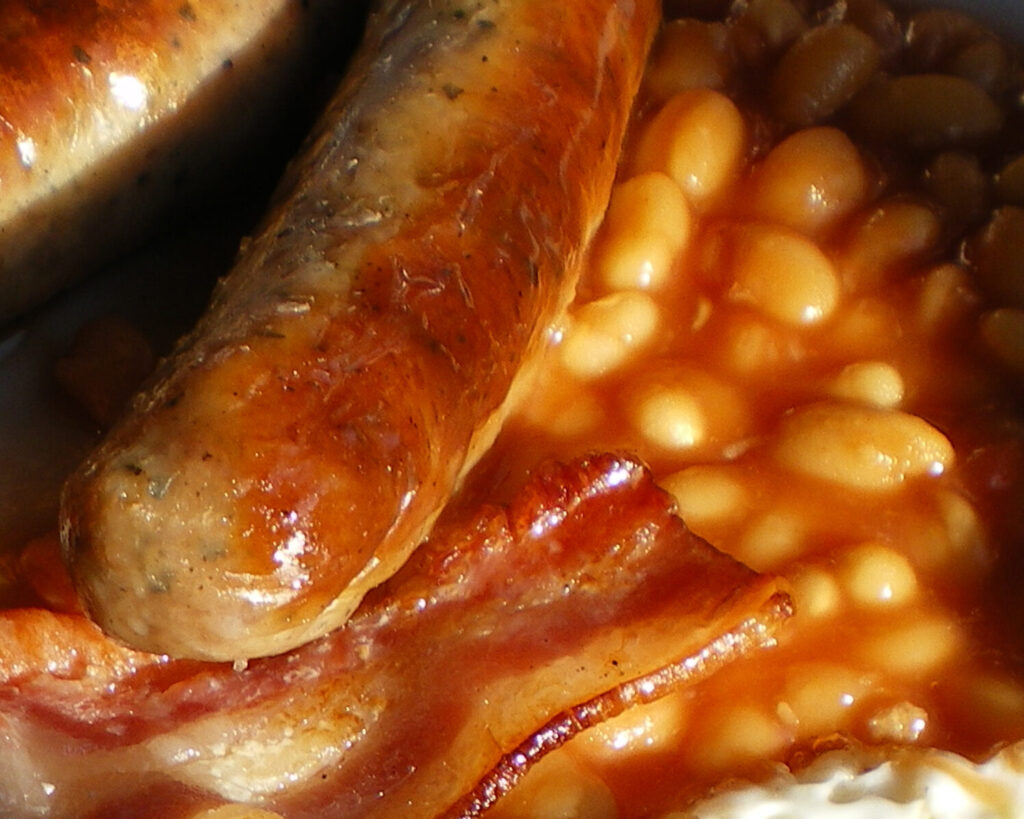